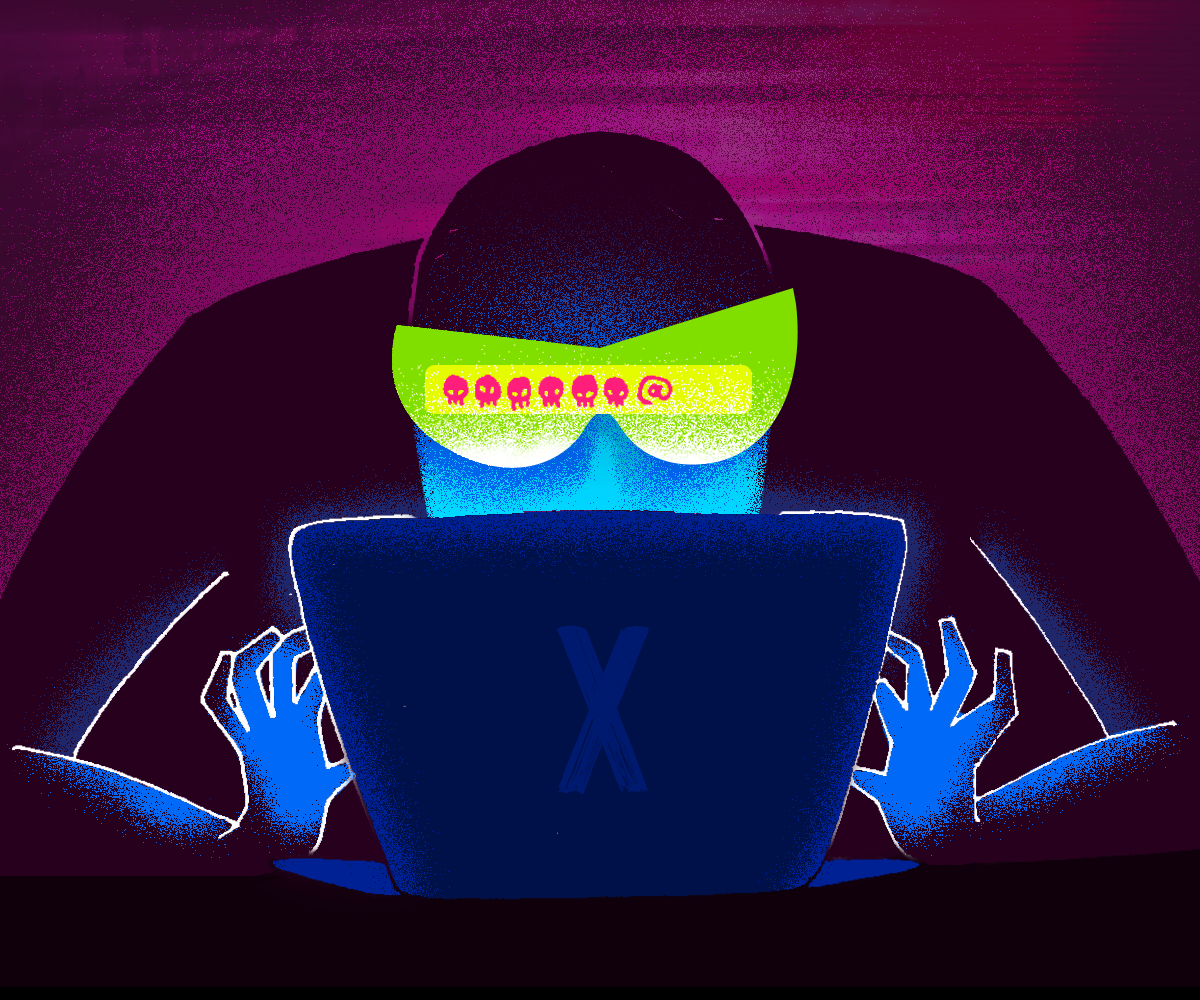 Meet the TOP 10 Fraudsters you Love to Hate

Online survey fraud and bad data are at an all-time high in the market research industry so we at OpinionRoute thought we would kick-off the new year with the top 10 reasons you need CleanID, because everyone loves a list.

10. Allen S. just took a B2B survey where he got an $80 incentive. He has seen these types of surveys before and notices they are available with his other email account. He quickly goes home to a different IP Address, clears his cookies and takes the same survey again. His creativeness got him $80 in extra money. CleanID doesn’t care about cookies, IP Addresses or browser versions.

9. Meet Frank A. He is sitting in an internet café in China but is logged in to a site in Kansas that is making you think he is sitting in Kansas for your US survey. CleanID blocks all Franks.

8. Andrew F. lives in the Philippines and has figured out how to change his browser’s language and timezone so it looks like he lives in the U.S. and speaks English. Our U.S. incentives are much higher than any work he can get. CleanID catches these fraud transactions that were more than ‘just a traveler’

7. Ben F. started working from home when COVID hit. His company uses a Virtual Private Network (VPN) for corporate security on devices logging in from residential ISPs like Comcast or AT&T. Since fraudsters often use virtual networks to mask their device location, Ben is blocked from your survey due to a common misread for fraud flagging. He qualified for your survey and was blocked with old fraud detection technology. Don’t hate Ben, switch to CleanID so you are not blocking good respondents.

6. Oprah is a researcher. She finished fieldwork just in time to work on the analysis before the deadline. She found that 20% of her completes were fraudulent.  After refielding, another 15% were fraudulent from the new batch, again. She settles for what she has and is a week late on her analysis. Save time, frustration, money, and client relationships on the back end by protecting your data with CleanID.

5. Bernie M. He is a small-time professional survey fraudster. He takes 30 surveys a week and makes $28,000 a year taking surveys, he loves when he can get by the B2B screeners, more money. He can modify his device by changing his browser user agent and IP Address (we saw that Bernie). He also uses a script to finish the surveys to save time, but CleanID already blocked Bernie and knows his game, Bernie doesn’t like CleanID.

4. Meet Fury.  He is a bot and doesn’t want anyone to know.  He acts humanistic with timed answers, red herring correctness and google copy/paste for open-ends.  His specialty is technology and has been built to thwart all researchers making them think he is a techie senior decision maker.  He has made his maker $30k. CleanID catches Fury, but Storm (the next version) is just around the corner. With the industry’s most robust fraud detection capabilities, CleanID’s 37 markers is ready to identify and expose Storm, too.

3. Charles P. makes Bernie M. look honest. He has purchased 40 Android phones from the pawn shop, registered 80 email addresses, a bunch of IP Addresses and has even built himself a survey farm using Amazon AWS. He is making $150k a year from a $2k investment, until now. Charles goes out of his way to mask his devices so traditional fraud tools cannot detect him. CleanID is not traditional, we see you, Charles.

2. CleanID has had over six updates to our fraud technology just in 2020. We listen to our clients and build what is needed to catch what they are experiencing. Fraud doesn’t stop innovating so CleanID can’t either.

1. CleanID caught and blocked over 2 million transactions from these characters in all panels globally in the last 6 months.  Fraudulent data is getting harder to detect in final data sets as fraudsters are becoming more sophisticated in their methods to generate fake data to cash in on rewards. Keep them out so you don’t have to try to find them later. Improve Your Data Quality by 50% and Reduce Device-Based Fraud by 36% with CleanID.

© Copyright 2021 OpinionRoute. All rights reserved.
Do Not Sell My Personal Information