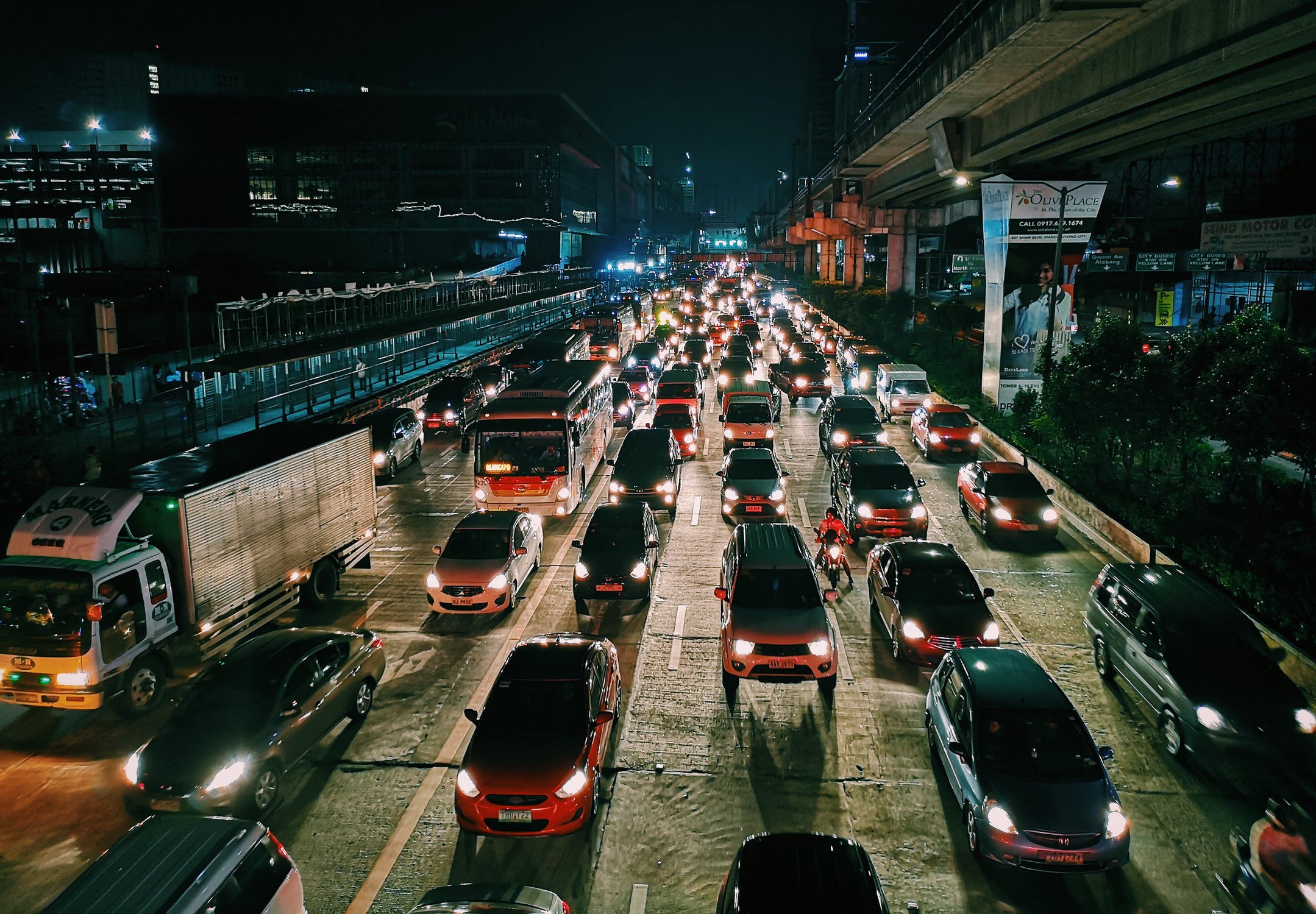 If you’re wondering why a sample partner of yours is struggling to complete projects (especially in small geographies), you’re in good company. Currently, the online sample industry is navigating supply crunches that aren’t common for this time of the business calendar. There are a few things going on all at once. Here are some theories.

In today’s API driven sample backdrop, the practice of online sample flows being bounced from one major supplier and then another is commonplace. The tendency is to subconsciously think of competing sample vendors as having unique traffic pools. This isn’t the case at all. Survey takers generally join multiple panels but today’s real-time traffic and tech landscape make overlapping survey taking audiences the norm. So, when a few wholesale traffic suppliers start seeing a dip in traffic one month, it affects every major sample firm.

Recency bias is a real thing.  Last year MR saw a large dip in volume which led to less surveys for the macro respondent pool and also led to competitors dropping CPI prices to keep market share. With the economy and the industry surging back, Demand has skyrocketed in ways usually seen in Q4 and the supply isn’t enough to meet it all.

While CPIs dropped last year, this cut was likely passed on to the consumer in the form of a cut incentive value. This generally drives attrition. Also, one major sample company is proffering that their core value prop is around miles programs which lost value during COVID related travel restrictions. Is it time we started thinking about if pricing has gotten too low to sustain consumer interest?

Survey taking was often an after-work activity for many consumers. But with so many jobs moving to online/remote setup, the online fatigue factor may be playing a role here. Now as things open back up, they have the chance to go out and avoid more device time than is necessary. Is this playing out in reduced consumer survey participation?

We have been sharing learnings with the industry about how rampant fraud is for the past year. Online surveys are just one of the fronts where this is true. No online sample source is immune. In fact, I’d say all major sample firms are making honest attempts to combat it, but aged tools aren’t effective any longer. So, this leads to an overcorrection in the form of participation restrictions that block even high-quality, honest respondents.

Each of these items are worthy of exploration in a deeper dive.  However, if you’re in a crunch and are most interested in just making sure you have the best plan to deliver, hit us up. We’re happy to work on even the toughest challenges with you.

© Copyright 2021 OpinionRoute. All rights reserved.
Do Not Sell My Personal Information